I worked with Parents For Future Global, a group inspired by the Fridays for Future movement, to create a campaign that would draw attention to the Paris Agreement's fifth birthday on the 12th December 2020.
Final illustration and a shareable image below. I'll also go into some more detail about the project! 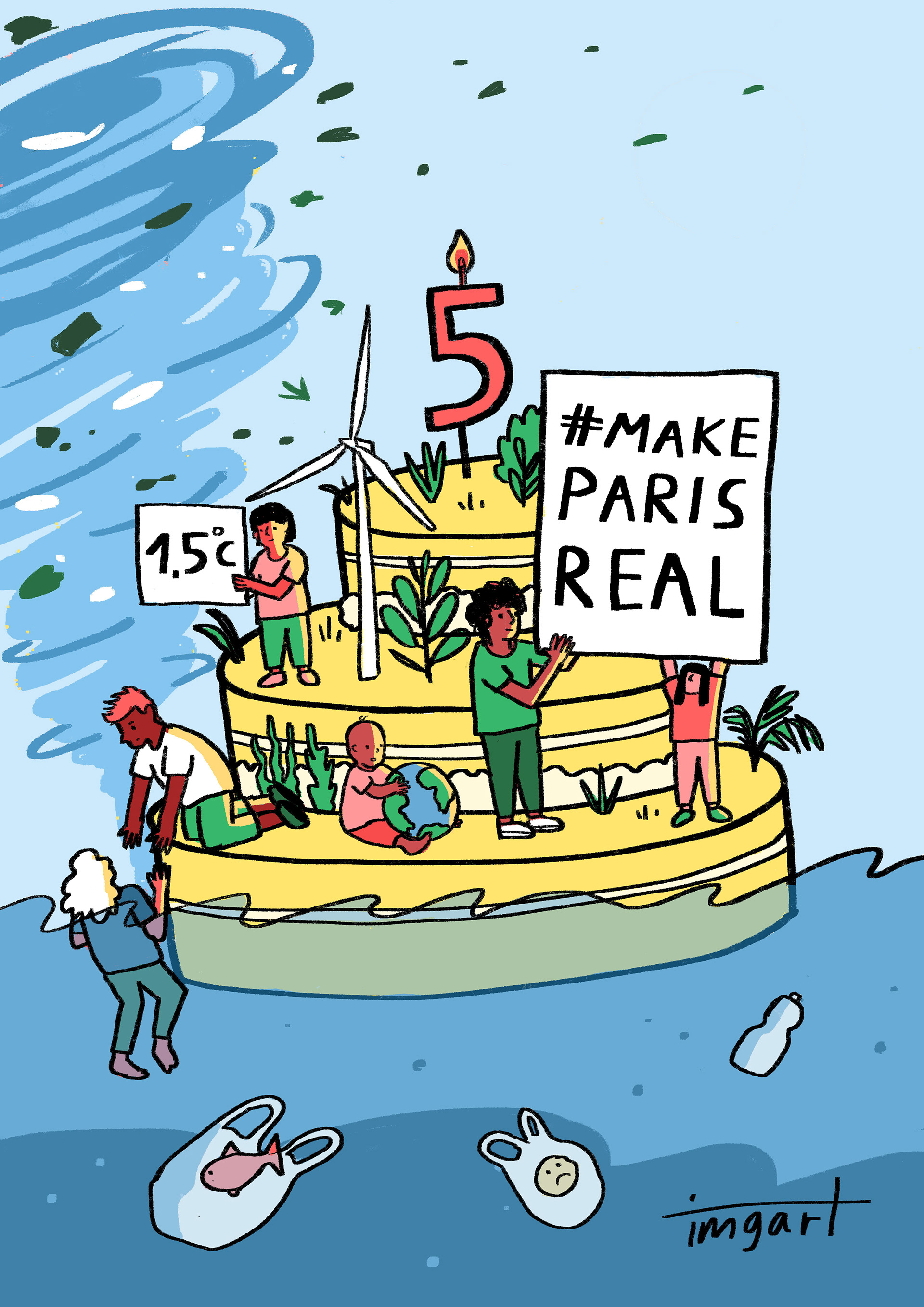 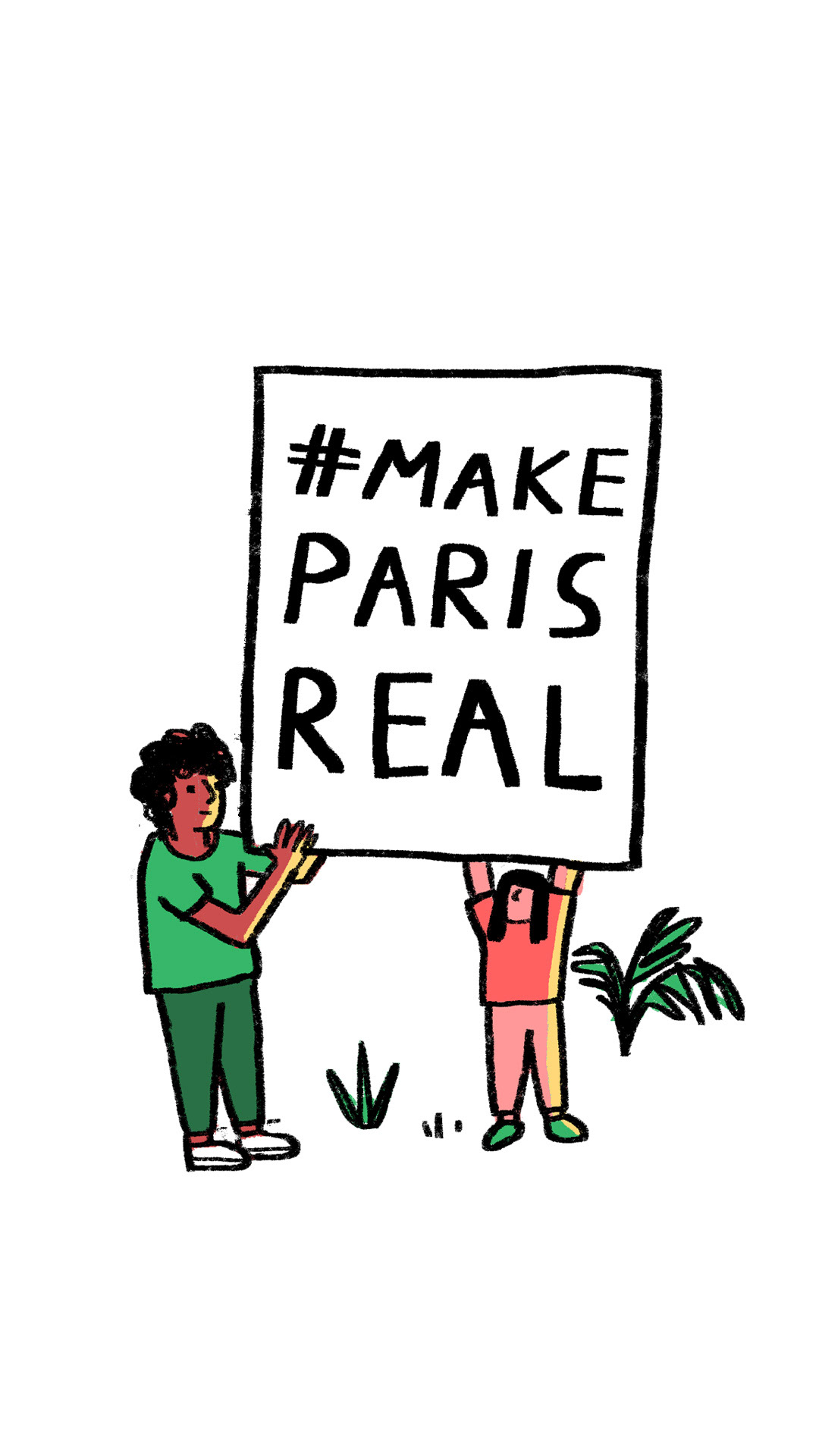 In order to ask governments to make decisions that will secure a better future for everyone, this campaign asked people to print out a postcard and send it out to politicans.
"The Paris Agreement is turning five years old on the 12th of December, but we have no reason to celebrate. At the Paris Climate Conference in 2015, representatives from 196 countries agreed to reduce greenhouse gas emissions. It was decided to limit the rise of global temperatures to well below 2°C, but to endeavor to limit the increase to 1.5°C. However, in the last five years, emissions have continued to rise and the promises of our governments to combat the climate crisis have not been kept." - PFF website.

Creating the artwork for this postcard was a pretty challenging task - it had to be an illustration that communicated quite a lot of information in a small space. It had to be diverse, inclusive and accessible so that people from all around the world and from all age groups would find themselves represented. It had to be a warning - because the occasion wasn't really a happy one - but it also had to be optimistic.

Here are some early stages from the project. 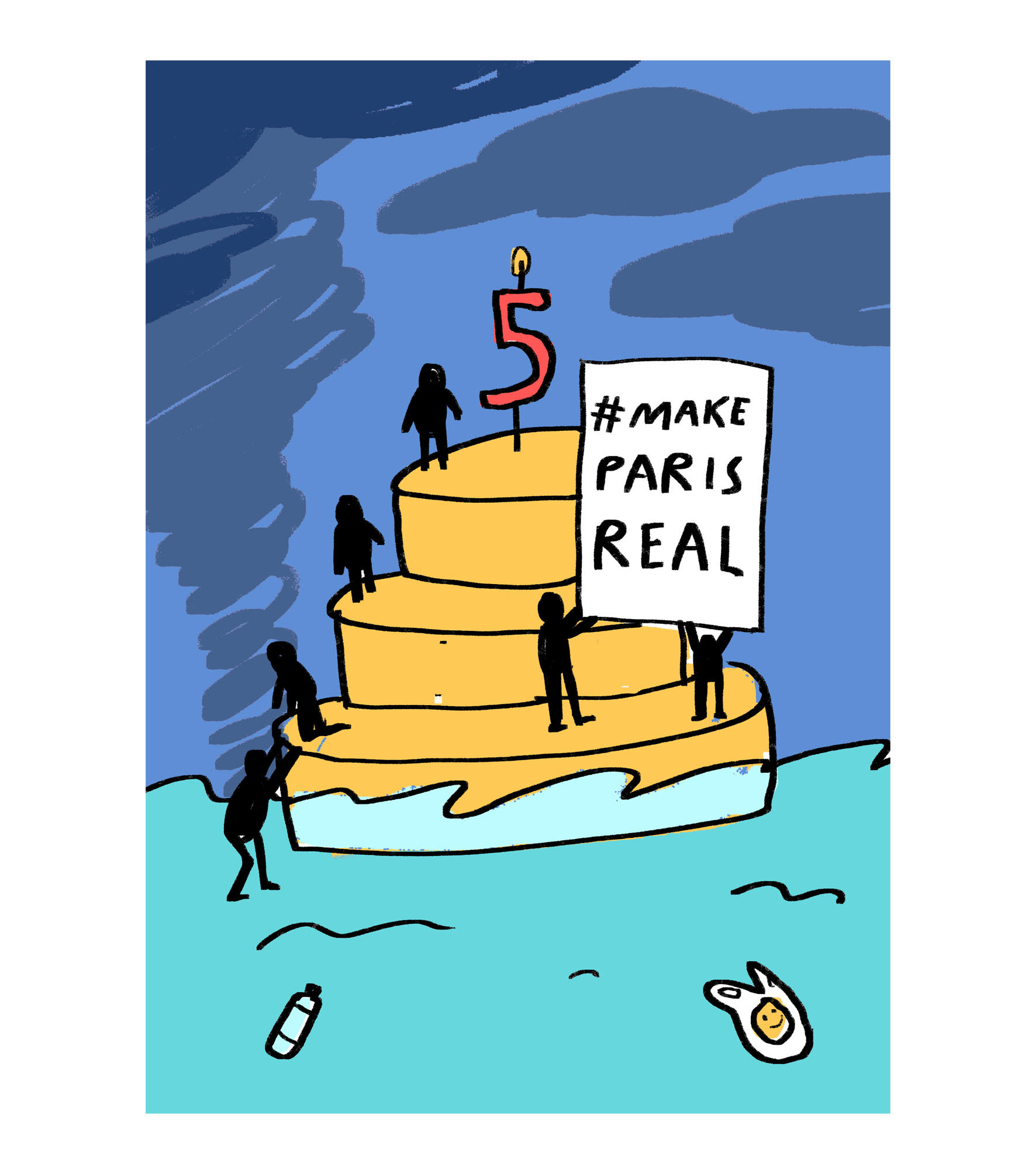 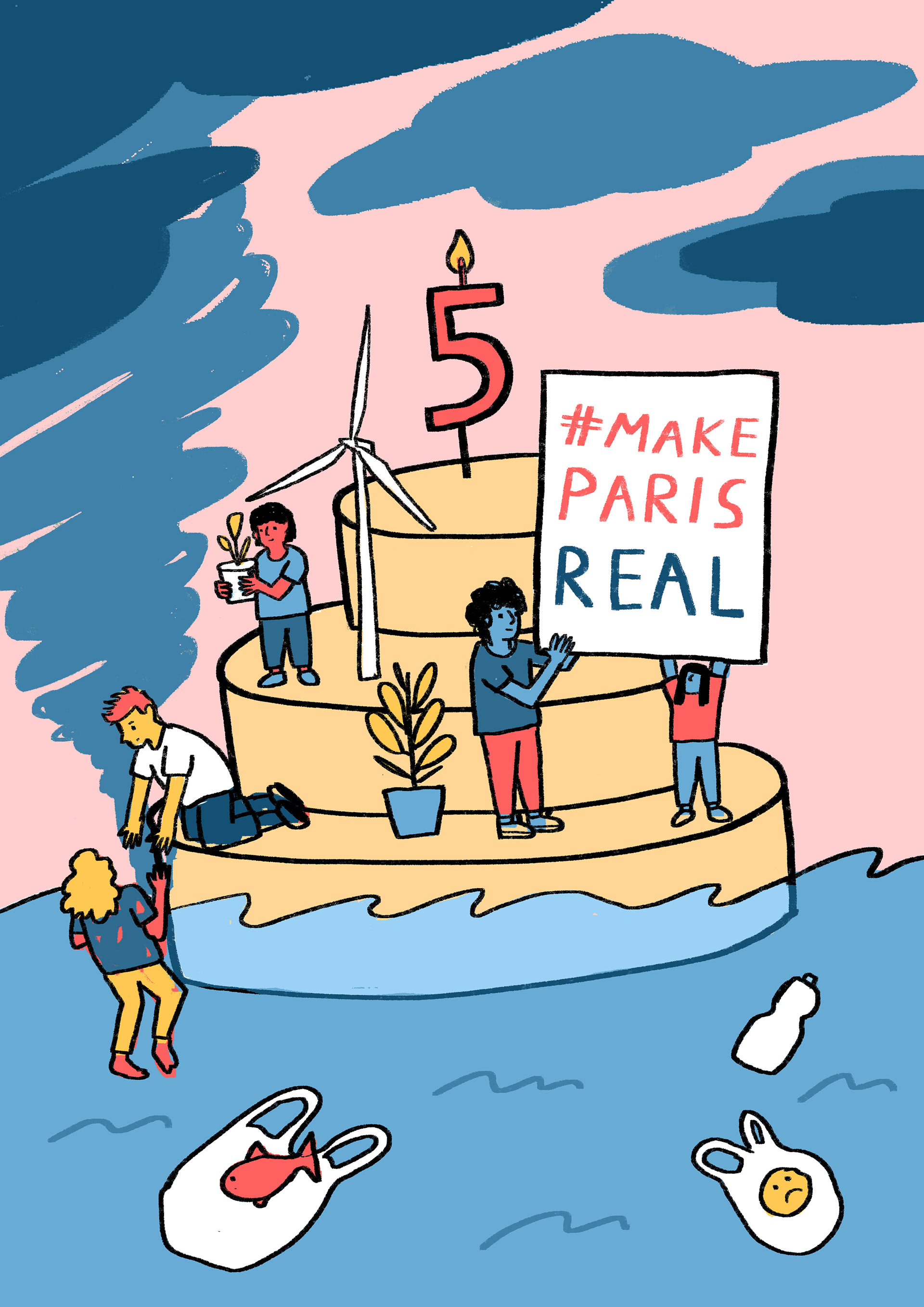 The campaign had a really great response with lots of people participating and sharing their postcards and posters on social media - it was mindblowing for me to see so many people do amazing things with an illustration I made. 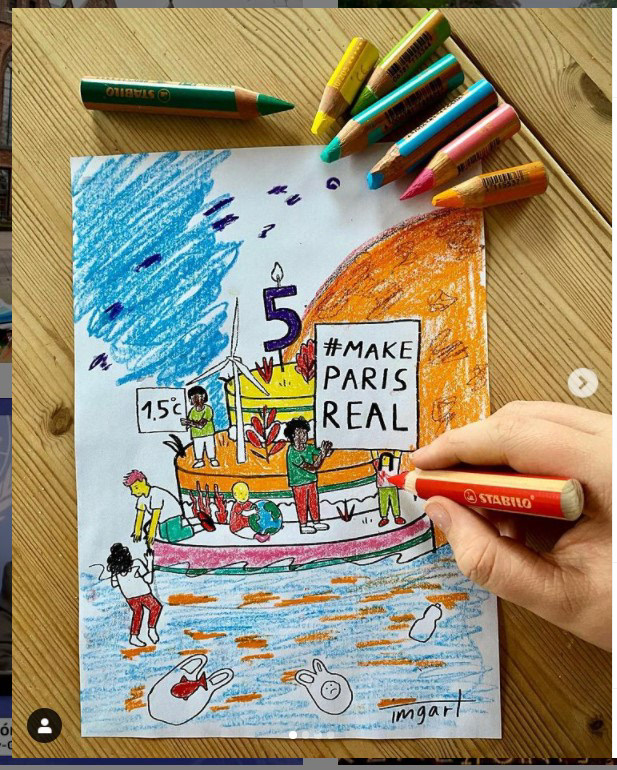 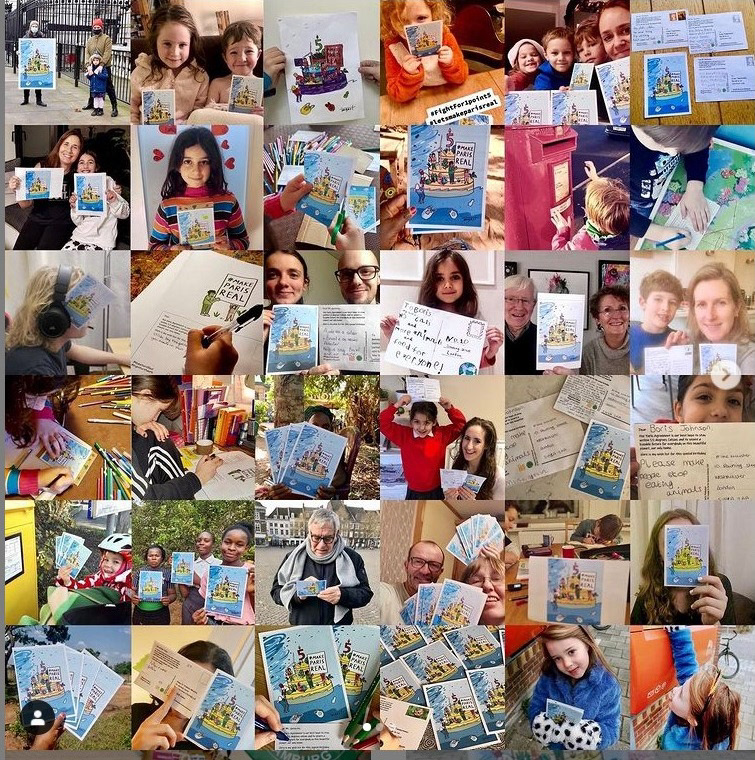 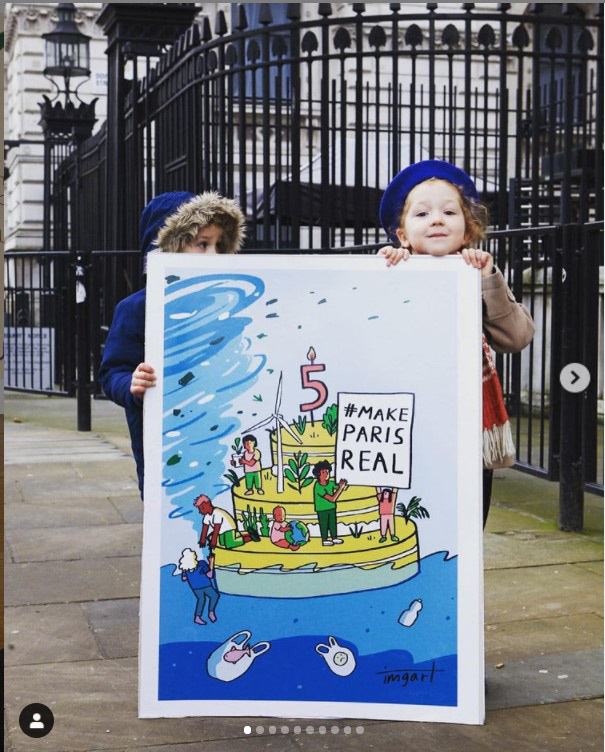 And finally, here are some of the little characters on their own! 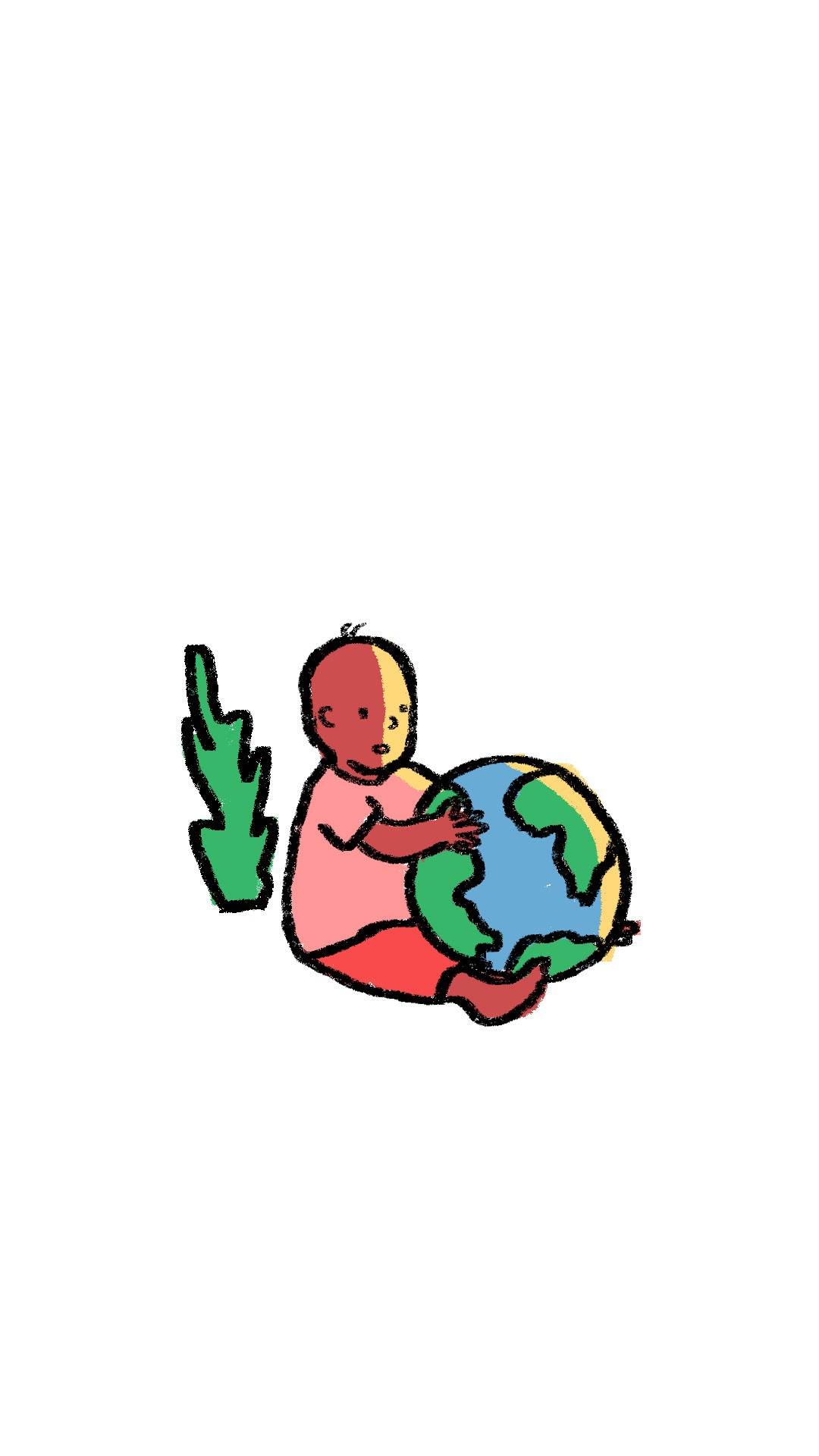 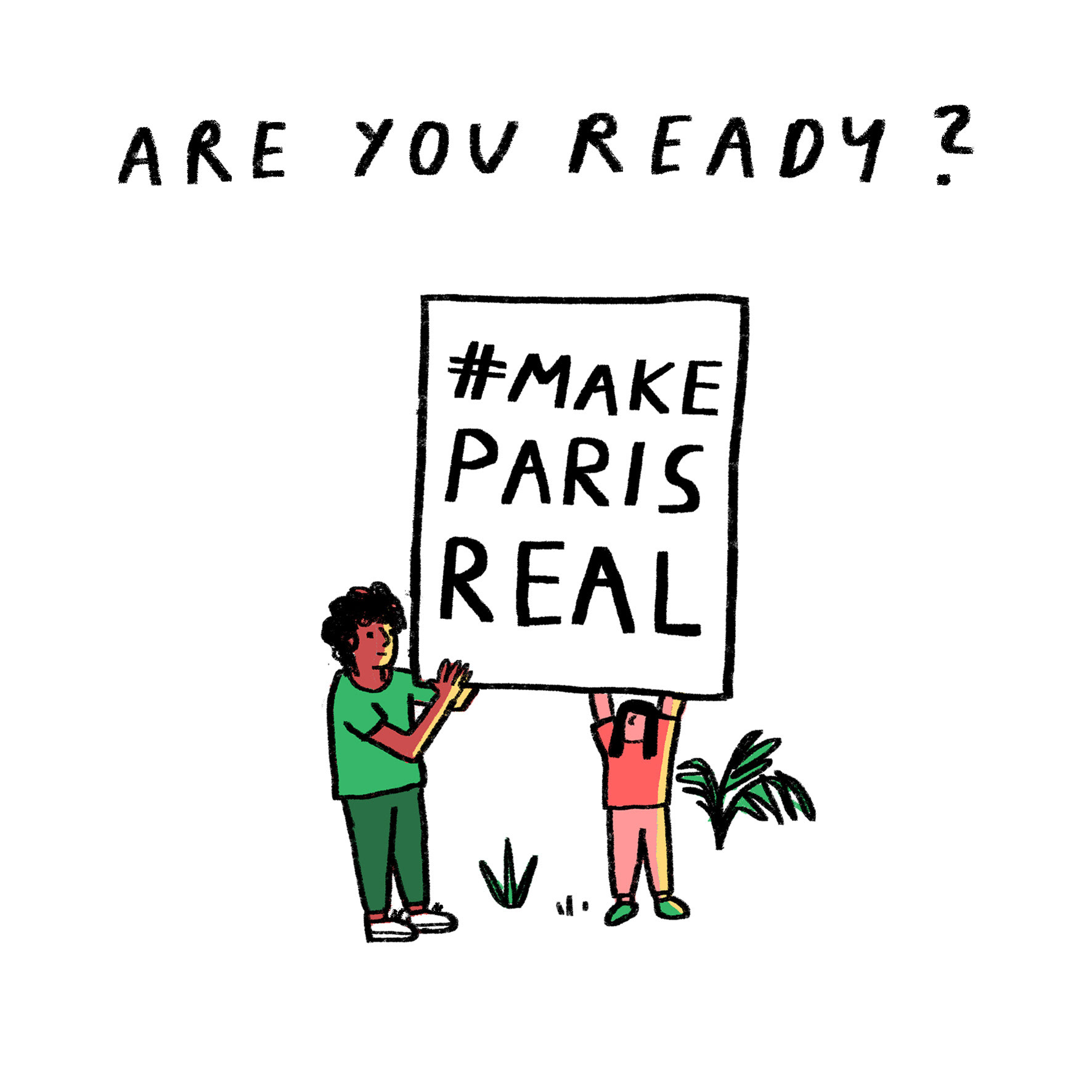 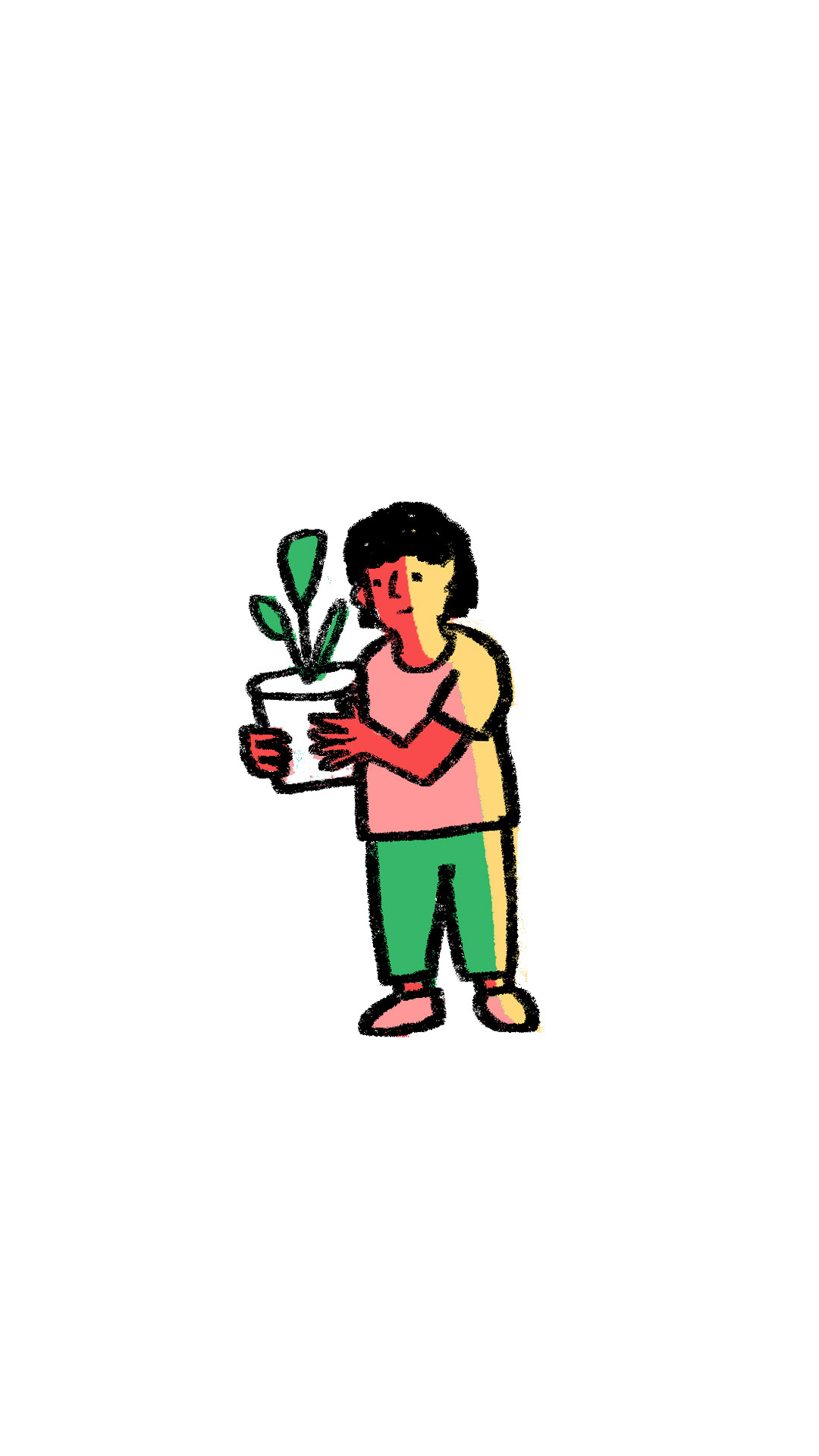